SPEKTRUM*shelf (2013) is focussing on the medium of photography as a thought construct in the West. My central questions are: What foundations were laid by whom? What columns bear it? And what does the indexical image tell us about it? This is examined by addressing common themes like: light, time, the subject-object relationship, narration, the observing and the dominant gaze. Only when the whole is considered the meaning becomes clear. SPEKTRUM*shelf attempts to counteract the power differential inherent in optical images. This differential is created simply because the person behind the camera has a greater range of action during the making of the image than the person in front of the camera. Finally, these questions and reflections become articulated in conversations with the viewer. 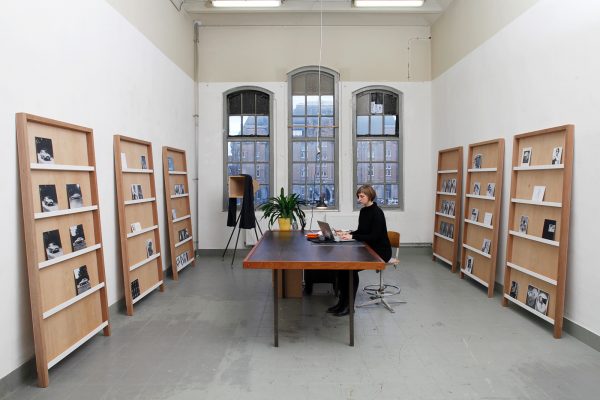 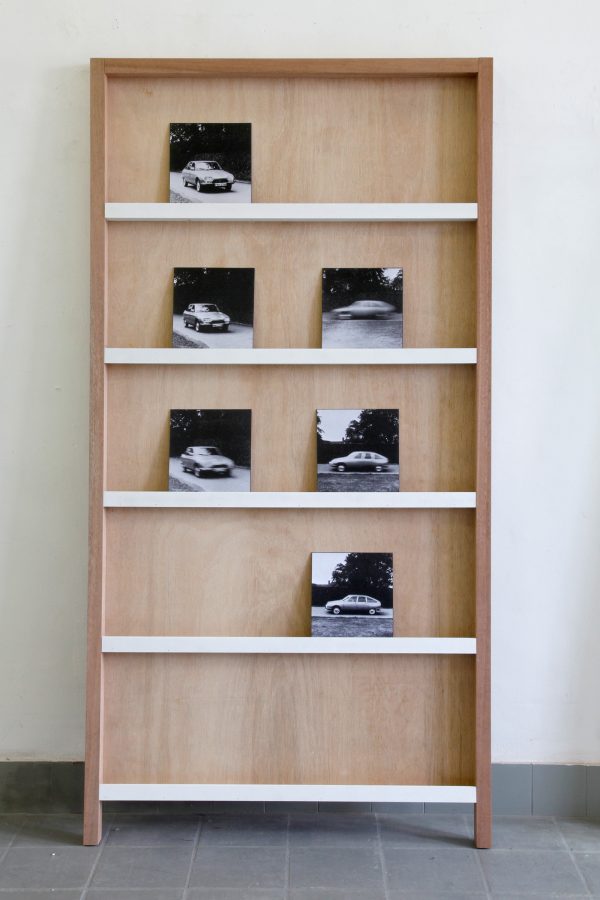 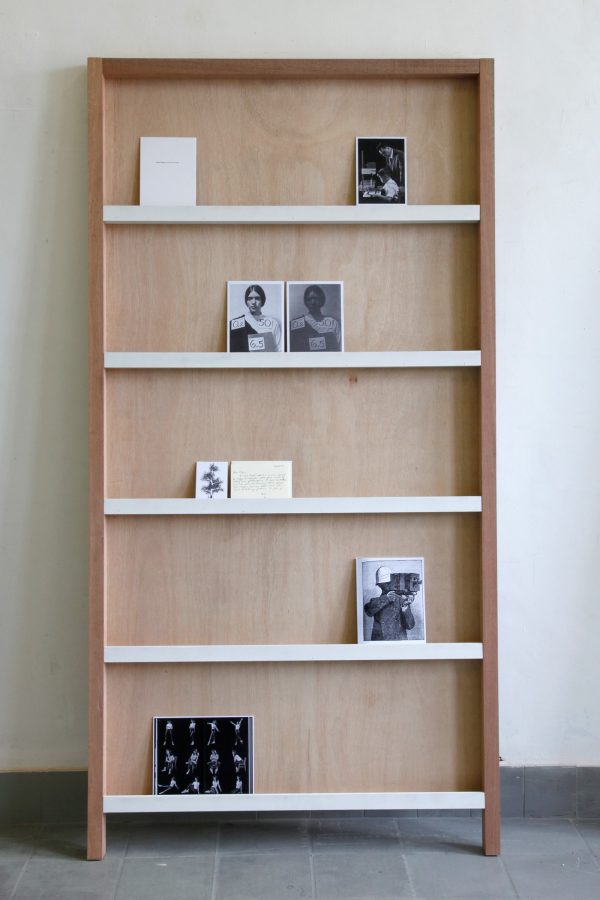 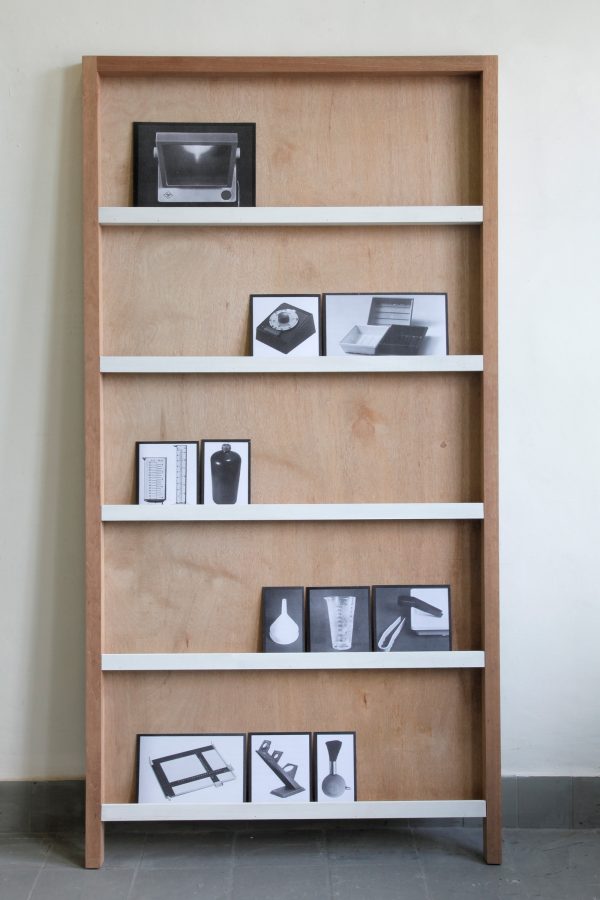 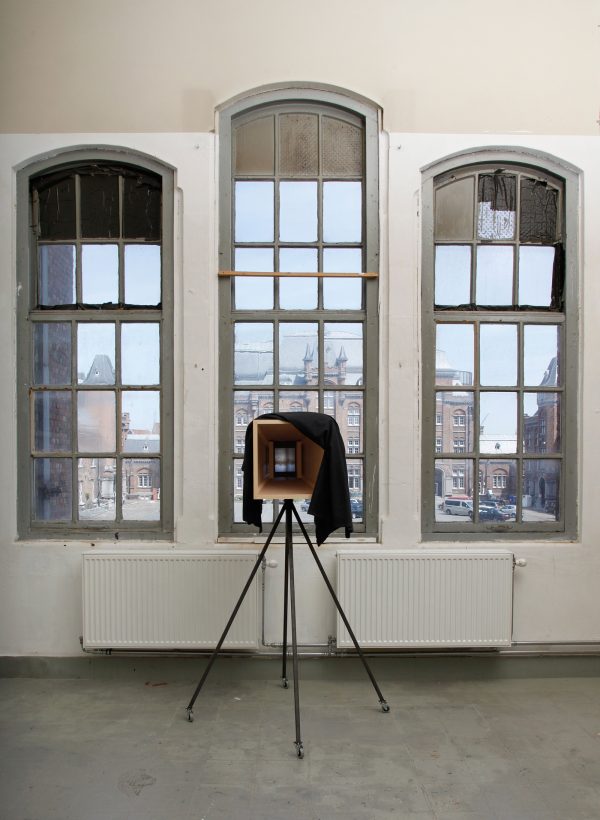 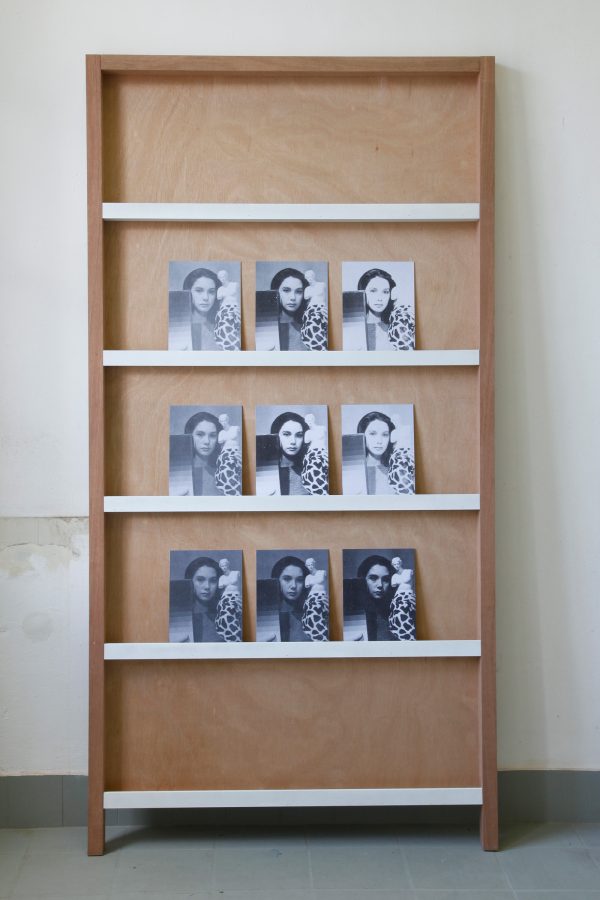 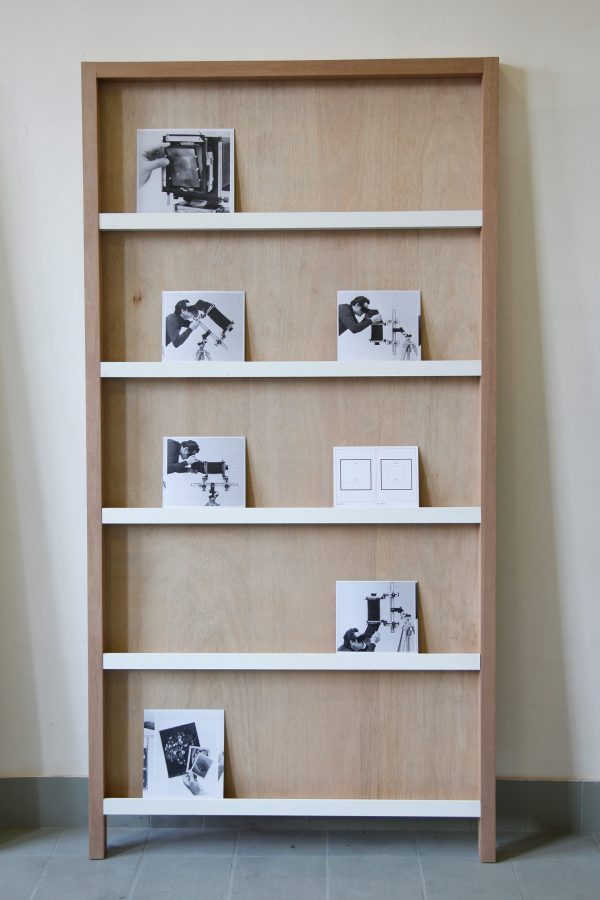 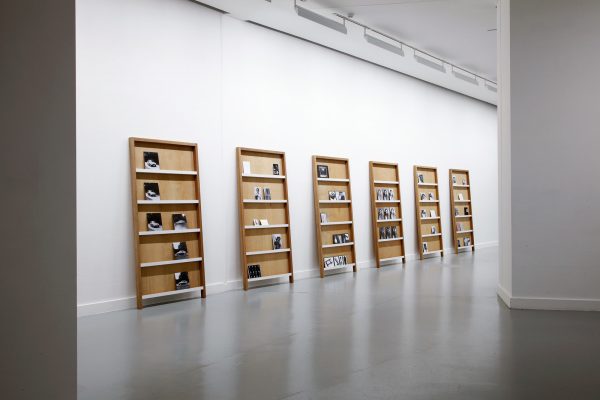 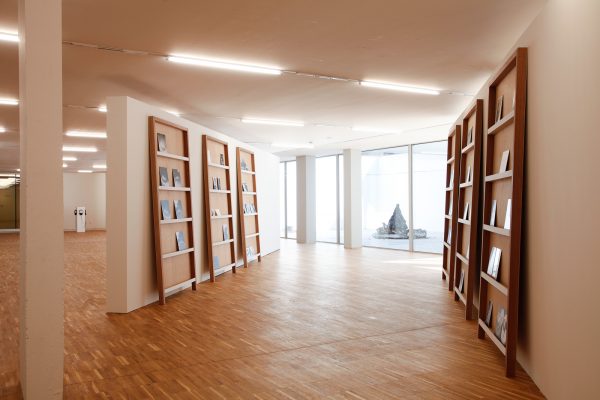 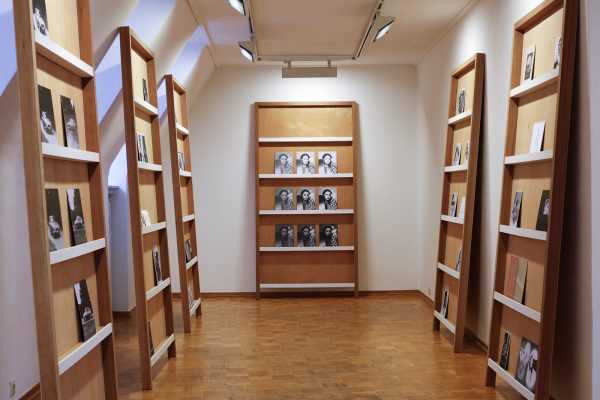 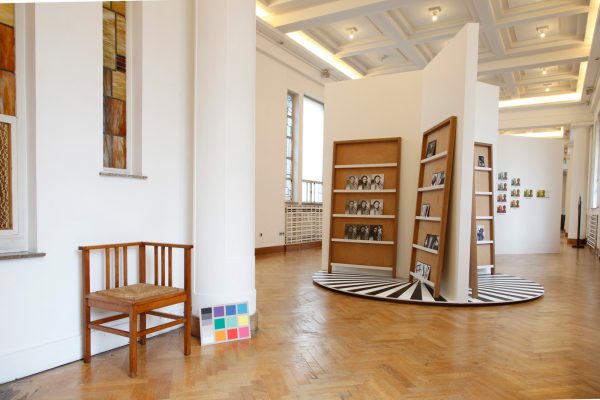 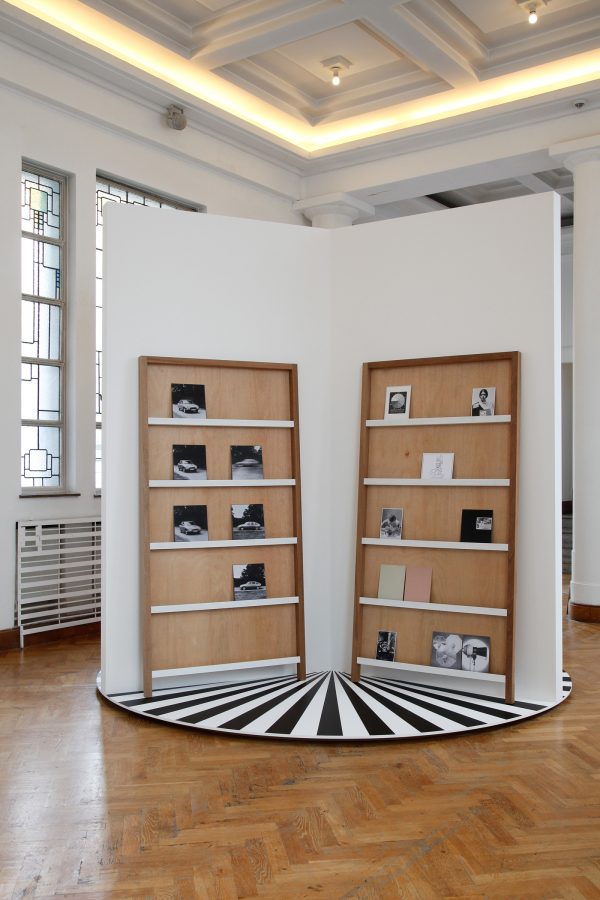 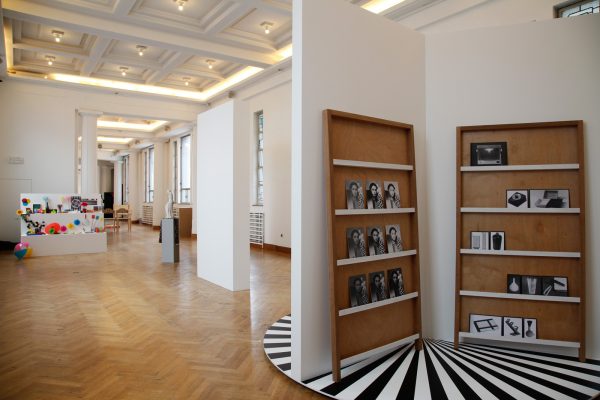