reference was realized on invitation by Edwin Carels: commissioned by Huis van Alijn, a museum in Ghent, Belgium focussing on everyday-culture of the 20th century. The museum runs an archive of films made by citizens throughout the 20th century. My short film thematises the key wording of their film archive using the Art & Architecture Thesaurus (AAT). By focussing on textual and audio information while working with the time-based medium film, the possibilities, gaps and restrictions of this key wording are made tangible. Visual ideas of imaginations of the viewer are given space to ‚appear on screen‘. Deviations and extensions of the AAT being used by the archivists are indicated. Only keywords of very local places like Oostakker (a place of pilgrimage) and of recurring local festivities are depicted through film excerpts. The Dutch-language AAT is a translation and extension of the Getty Research Institute‘s American AAT. AAT-Ned is managed by the Dutch Institute for Art History. 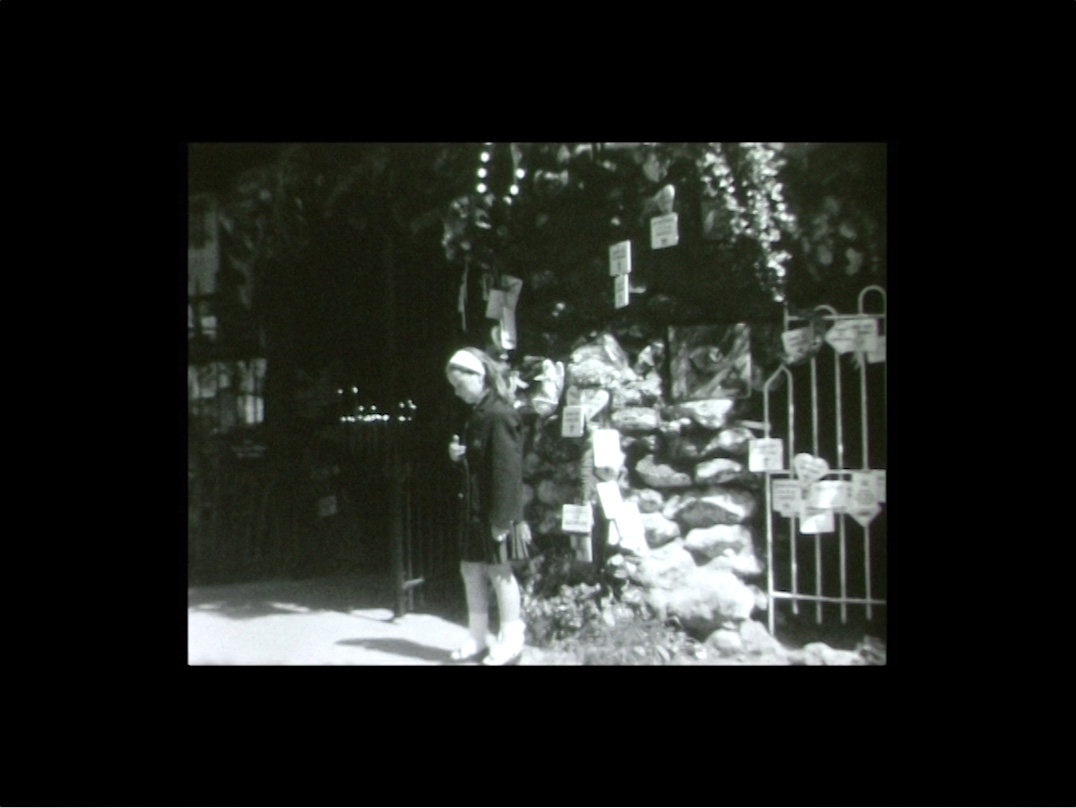 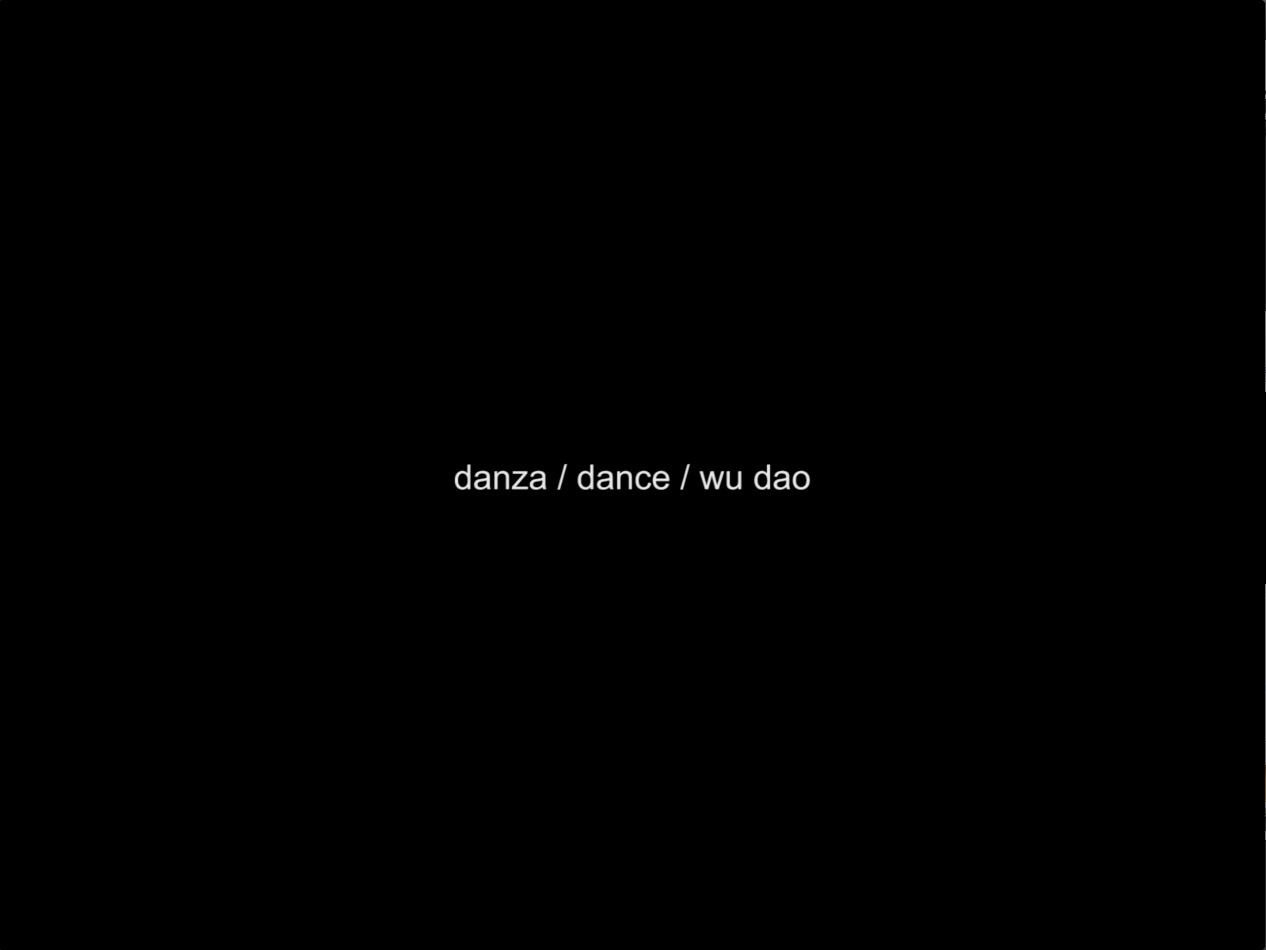 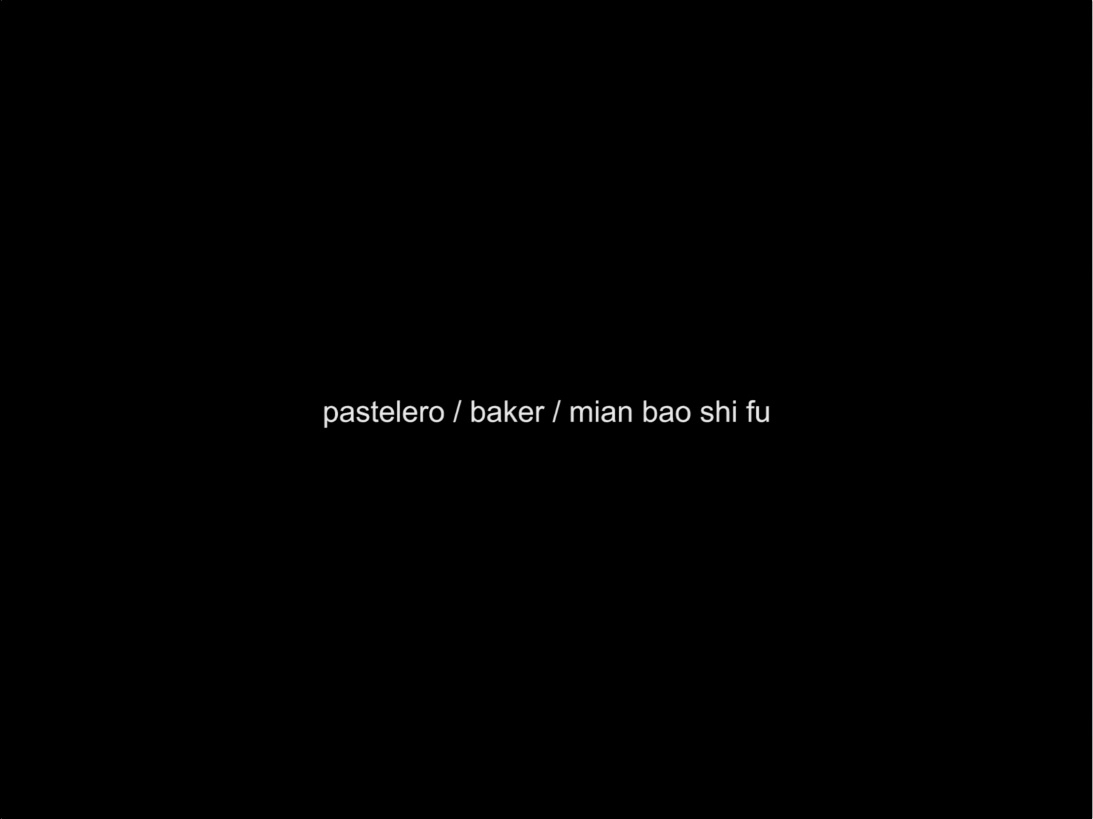