The installation, Ein Stoff fällt vom Himmel takes an encounter with the 1938 best practice guide, Kleinbild – Jagd auf Dinge und Menschen by the author and photographer, Hans Windisch, as its point of departure to engage with the regime governing the photographic gaze. Windisch’s book deals with framing and staging photographic motifs. It does so through a central series of full-length portraits of a woman posing in a swimsuite. In her work, Katrin Kamrau analyses the relationship between the author, Hans Windisch, and his model. The installation contains several components, which dissect the content of the manual in various ways and investigate it artistically. Accordingly, all the book’s pages showing the woman on the beach are exhibited as laser copies in a scale of 1:1. Two illustrations are reproduced lifesize and placed on the ground and at the wall as extracted figures. At the same time, an audio recording of a passage from the book being read aloud can be heard: »And that was when – through half-closed eyes – the subject matter fell from the sky. Alarm, all circuits live. There it was, the subject matter you’d been waiting for years. A subject matter 15 years old, deeply tanned and glistening, with magnificently playful and perfect movements, like young animals have. A bronze sculpture unbound, youthfully lissom. A tempestuous Amazon, her movements like explosions«. (Translated in English from: Hans Windisch, Kleinbild – Jagd auf Dinge und Menschen, Heering-Verlag, Harzburg 1938, p. 30.) The images and the text of the publication are strongly influenced by the political and social attitudes of National Socialism. The shots of the athletic girl are reminiscent of the representations of vigorous athletes in Leni Riefenstahl’s Olympia films at the beginning of the war. At the same time, the author’s language makes it unmistakably clear that the women of his day were, alongside their role as housewifes, understood as objects of men’s lust. The author transfers this social canon onto the medium of photography. […] Katrin Kamrau uses the visualisation of the classical representation from the history of images showing men as dominating the gaze and women as subject to it to indicate how whoever wields the camera defines what viewers see and internalise. — Juliane Schickedanz 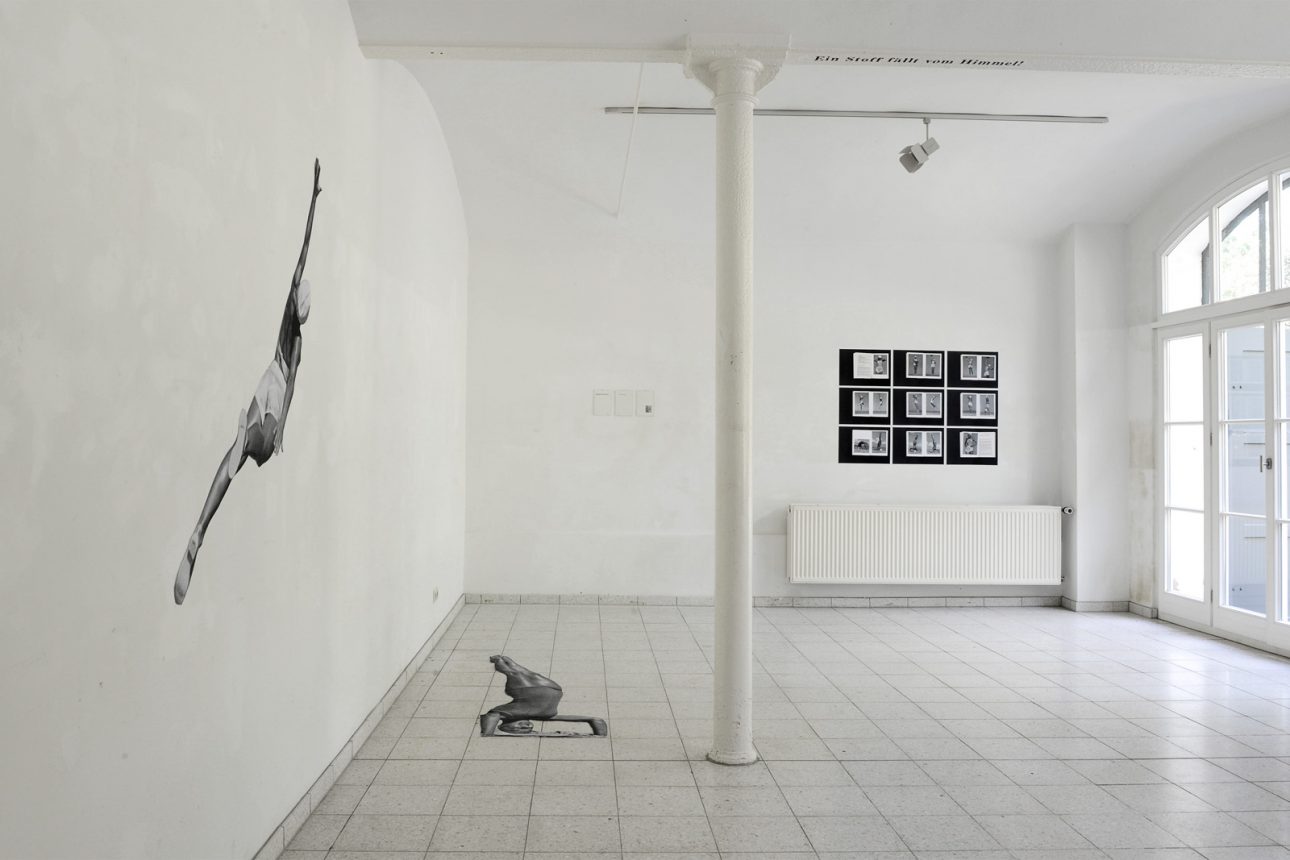 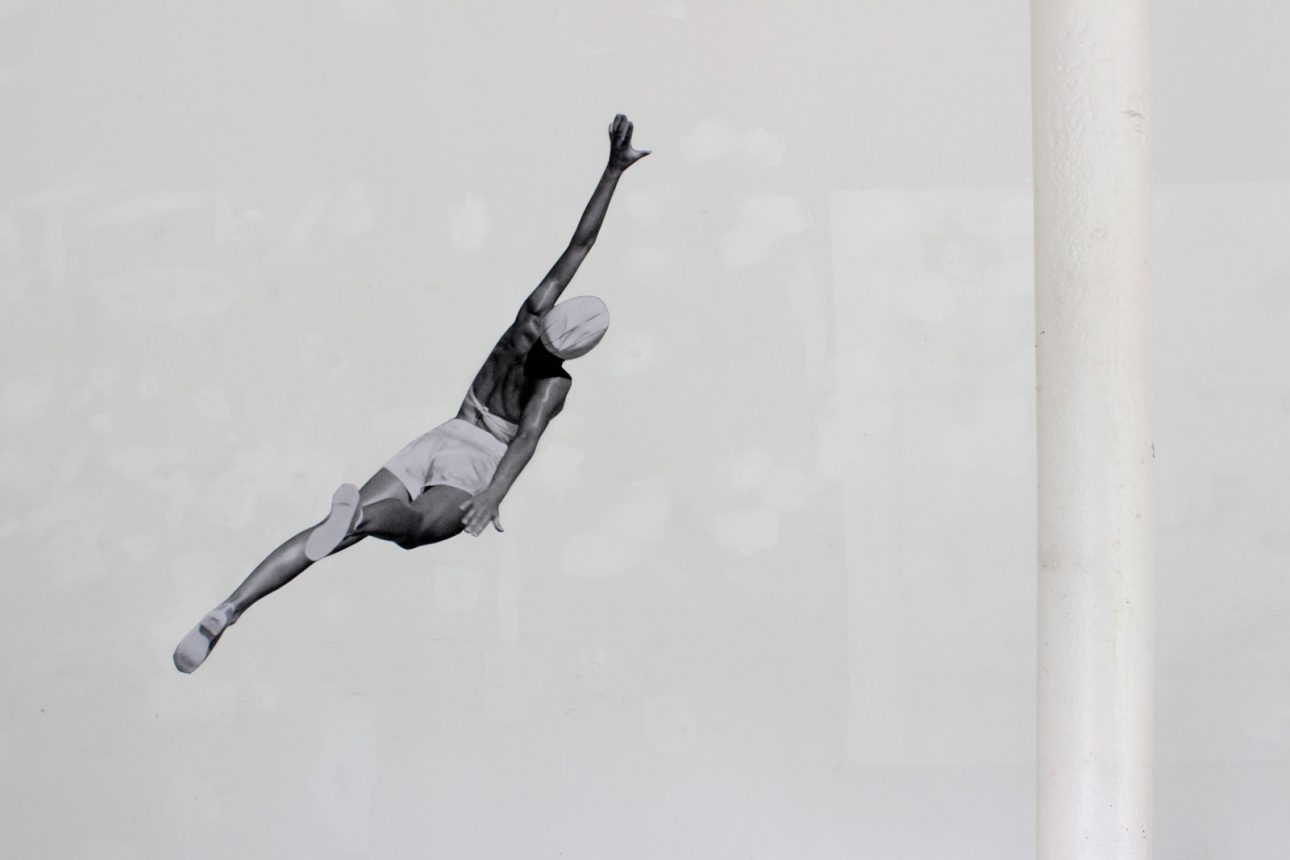 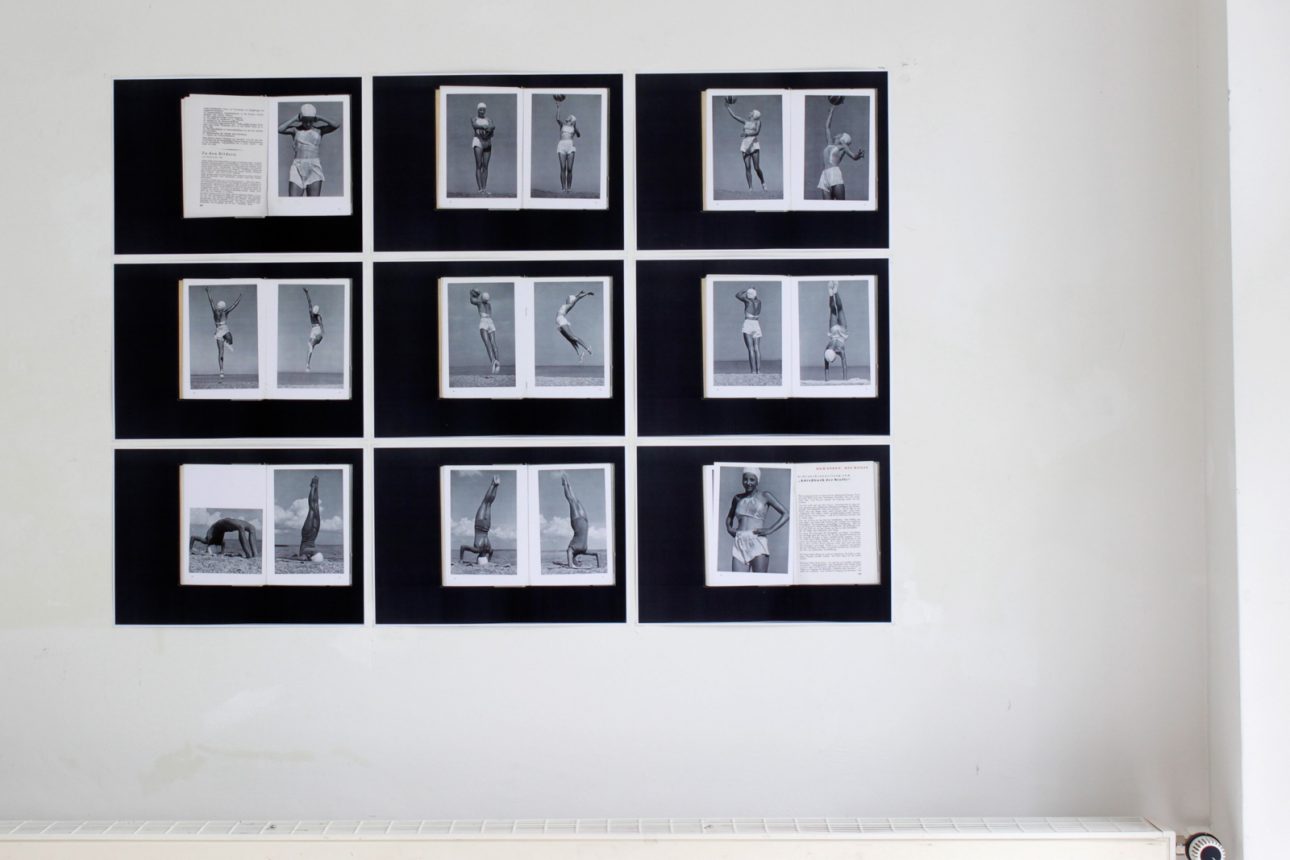 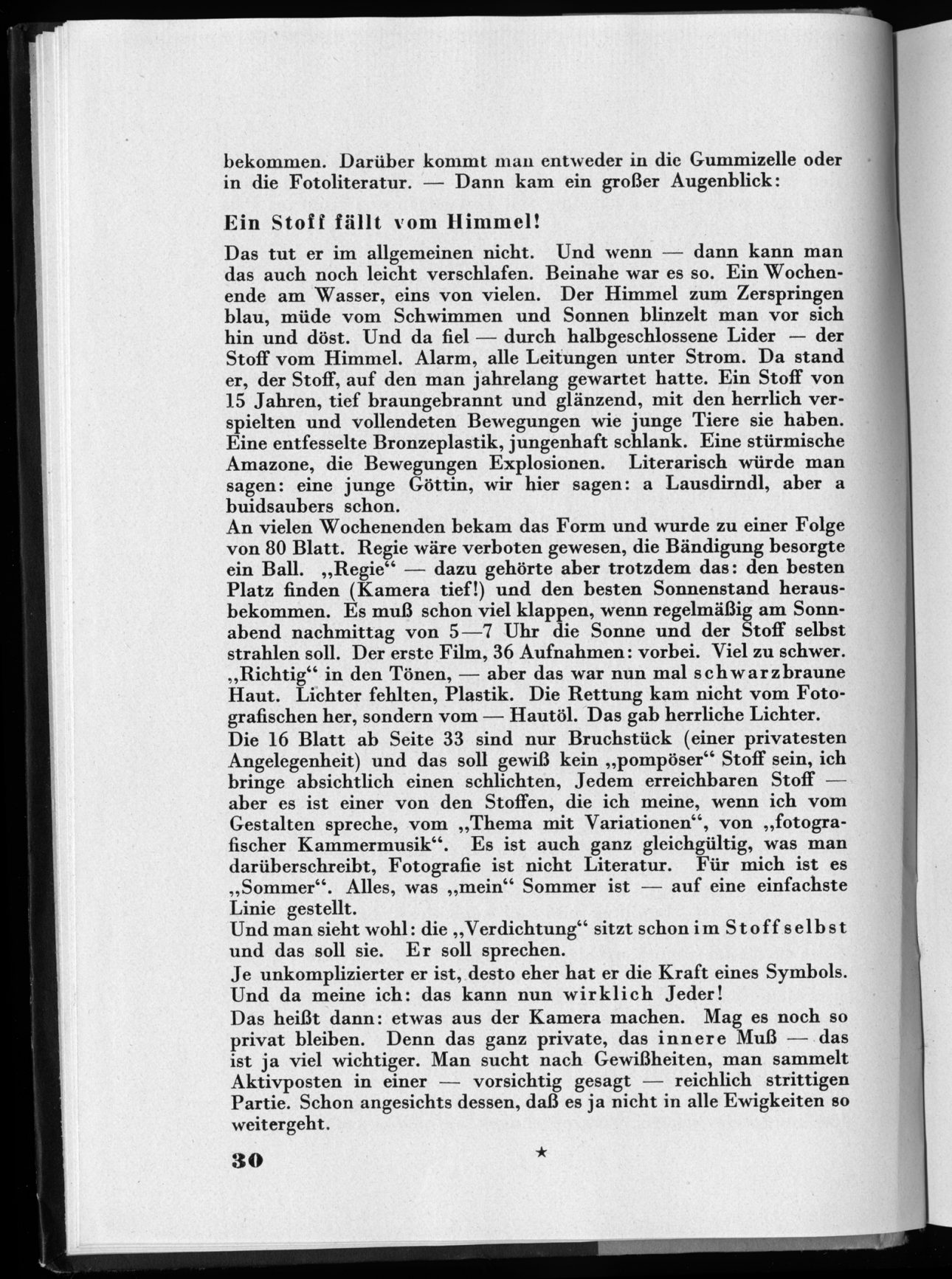 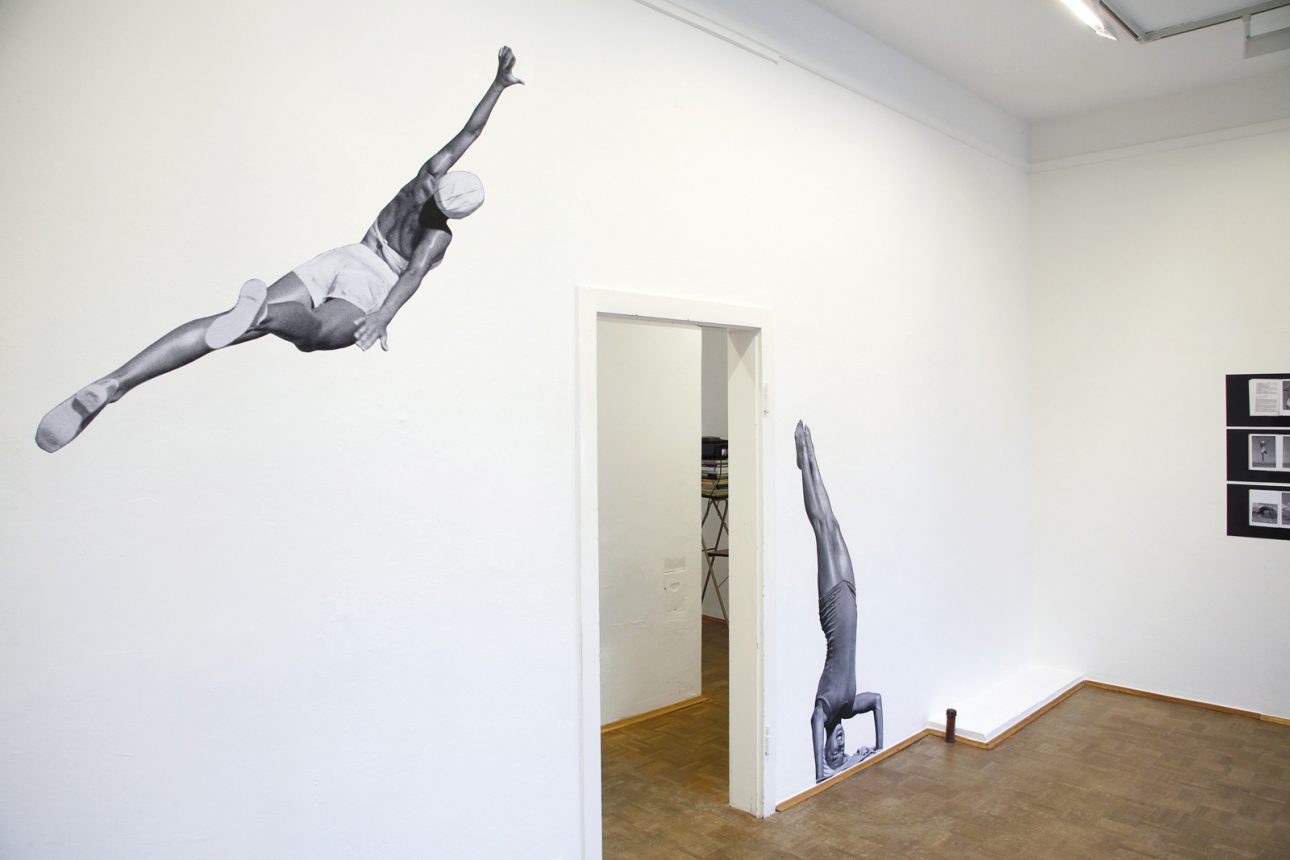 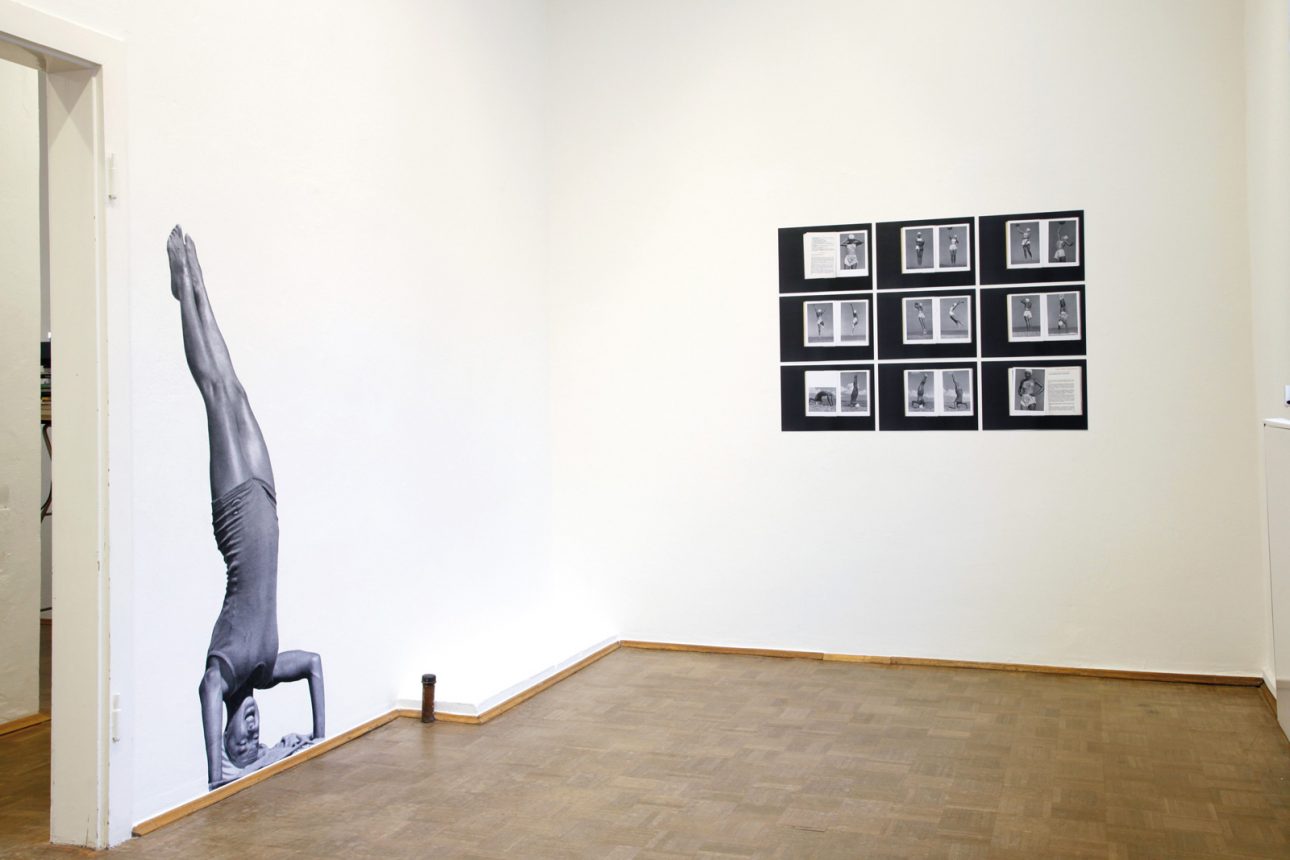 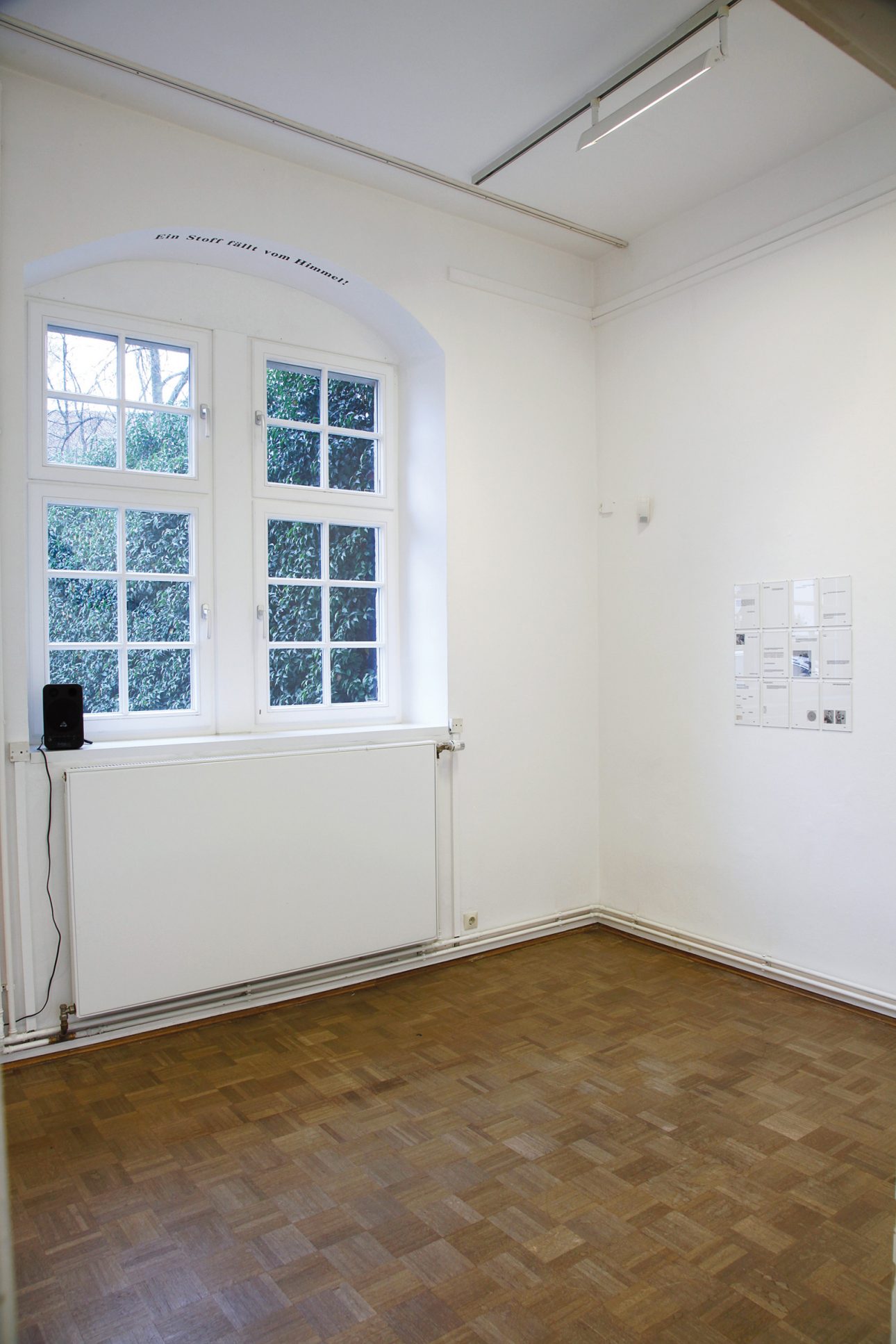 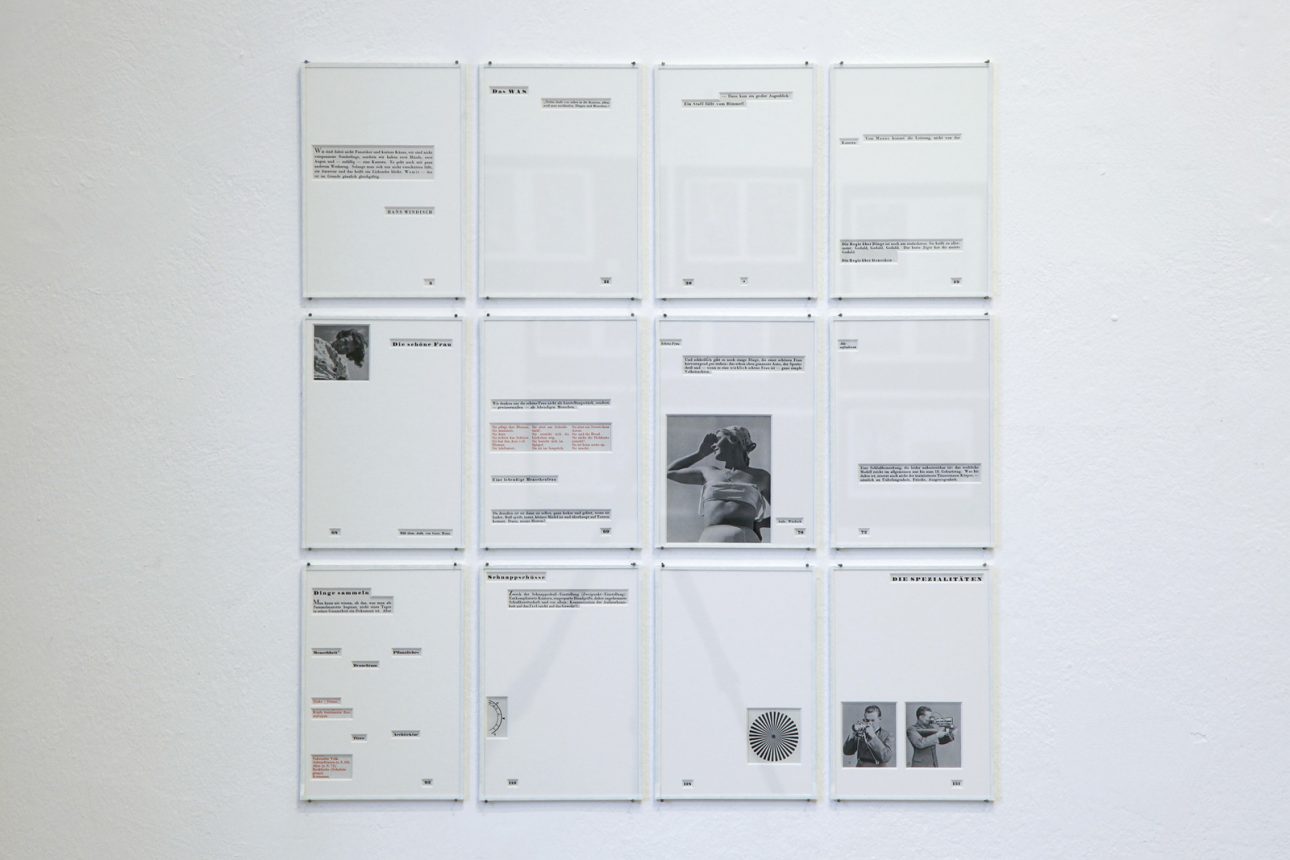